Withmore than 12 years of experience, Online Game Professionals meet under one roof; “Gaming in Turkey” “Media Hub for Gaming and Marketing Agency – Gaming Agency & Esports Agency based in Turkey.” We are industry experts in the fields of game marketing, game operations, games localization, player support, localization, community management, social media management, esports organizations, art design etc. But this is not the answer to the question Who We Are 🙂 So let’s begin to introduce us! 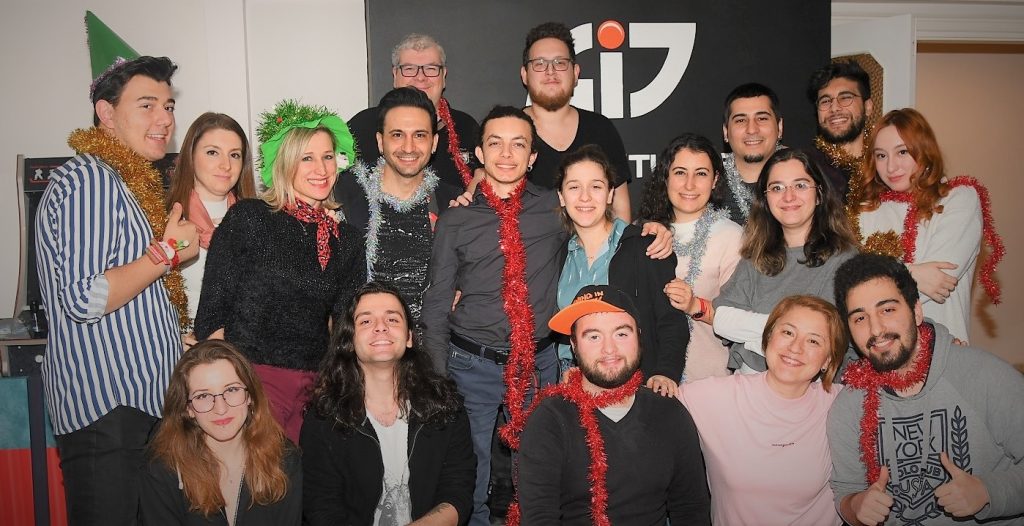 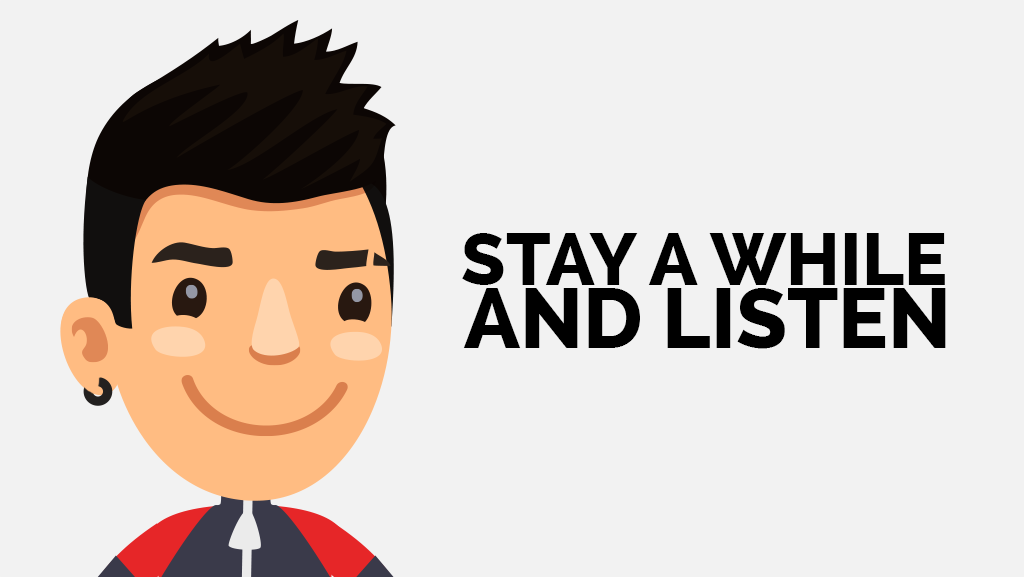 Ozan Aydemir worked as the Marketing Director of Netmarble Turkey between 2009-2015 September (Producer (2009) / Joygame VP (2010) / Marketing Director 2011). Between 2008-2009, he founded his own Advertisement Company “Gerilla”; served around 20 companies for one year. From 2002 to 2009, he worked as the Creative Director of Kare Advertisement Company – serving over 100 companies. From 2000 to 2002 he worked as a writer for TBWA Advertisement Company. After graduating from the Faculty of Management at Istanbul University, he completed his master’s program in Radio and Television Department at Marmara University. He follows Bill Bernbach’s advertisement philosophy as a working model. VP Of Operations And Business Development

Uluç Ali Kırangil started his career in an advertisement company, Kare Ajans, as a writer in 2004. After 5 years and serving 70+ companies, in 2009, he changed his position and moved to a gaming company, Joygame, as a producer. While his journey continued in Joygame, he was a producer of several games and in 2013, he was promoted to Senior Product Manager. After 1 year, he became a Group Product Manager and was responsible for 2 of the best FPS games in the EMEA region. In 2015, Joygame became a Netmarble company and after several months, he decided to continue with new opportunities in the gaming sector. He is also a system engineer, graduated from Yeditepe University in 2005. He is a game lover, cinema fan, soundtrack and figure addict. 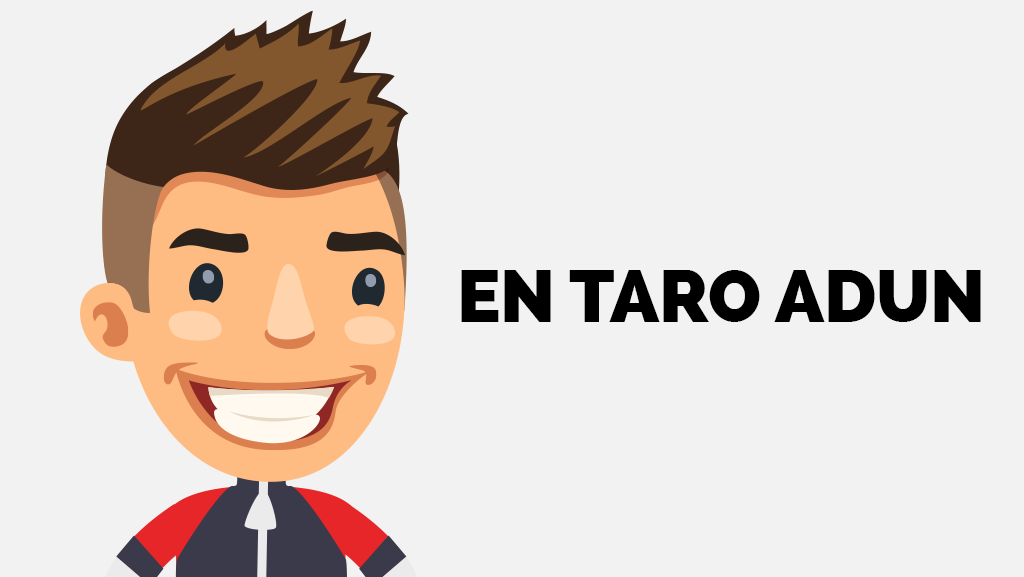 Mr. Bekdemir is one of the early entrepreneurs in esports whois active since the late ’90s. Established ESL, CPL, WCG, ESWC like brands in Turkey first time in the early 2000s and took an active part in local and international federations. Worked with many local and international companies and universities as their consultant then created German game developer Crytek’s Istanbul office and managed it as its General Manager for five years. Besides publishing the company’s Warface title in Turkish, he created Cryengine Academy and the world’s first VR laboratory in Istanbul’s Bahçeşehir University. Later partnered with BAU and worked intensively to integrate esports into education. As a result, the Bahçeşehir brand became the #1 brand in esports and education. This program is shared in keynote speeches and applied to the California University of Berkeley as a model in partnership with the Twitch Student program. Serhat Bekdemir is currently residing in Athens, Greece with his family. 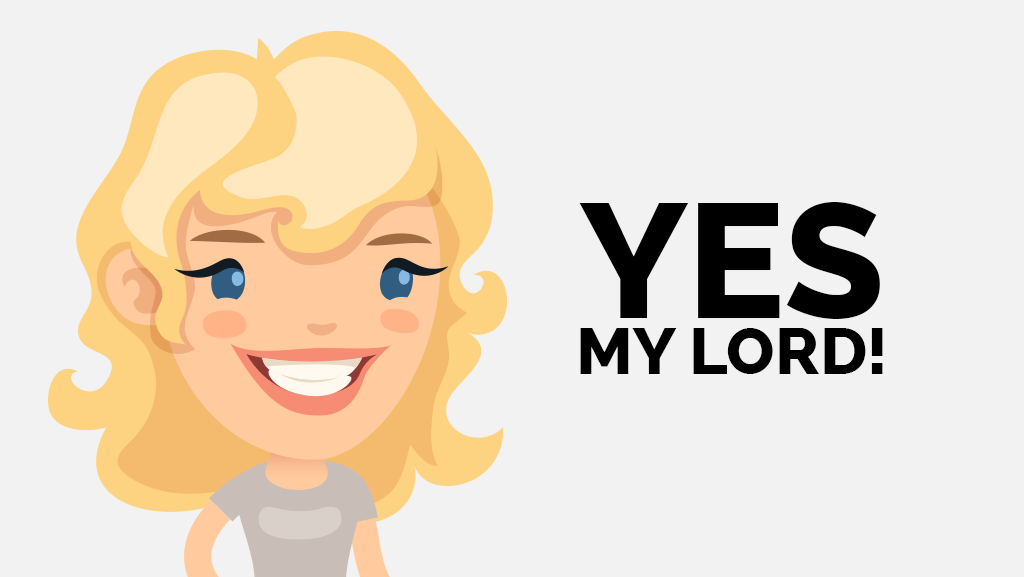 VP Of
Finance and HR

Elif Ceylaner, after finishing Marmara Universtiy econometrics bachelors and operations research masters, worked as an HR manager at Barsan Global Logistics for 11 years. After Barsan, she worked as the HR manager of TÜV Nord Turkey for 2 years, then later decided to embrace her entrepreneurial side and founded Bebegiminlistesi.com. Within this site, she provided baby shower registry and shopping opportunities to mothers. She is also continuing her Ph.D. in operations research at Marmara University. She is an avid researcher, especially on literature, where she also writes and presents her own literary works from time to time. She works as the head of business development at GiT, where she produces new projects, finds and contacts new clients, and fully manages the accounting and finance department. Batuhan Özmen met the game industry at 2012 August in one of the leader gaming companies based in Turkey, Joygame, as a Gamemaster. After some time, he discovered his social media interests and become a Community Manager in Joygame. He participated in dozens of projects and made social media managing in MMORPGs and MMOSPORTs games which are leading the gaming sector in Turkey. After 2 years he became a Social Media Team Leader and operated 8 people on his team. After Joygame integrated with one of the largest and biggest game companies of Asia, Netmarble, Batuhan became a MarCom Specialist. He is studying management in Anadolu University. He likes to play new games, discover new worlds, search and lead digital projects. He is our one man army! 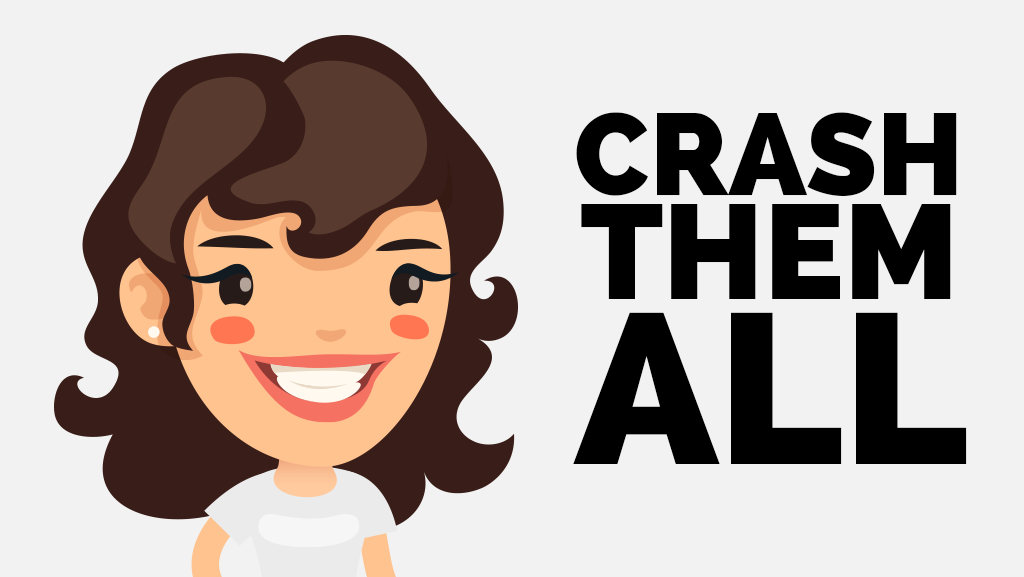 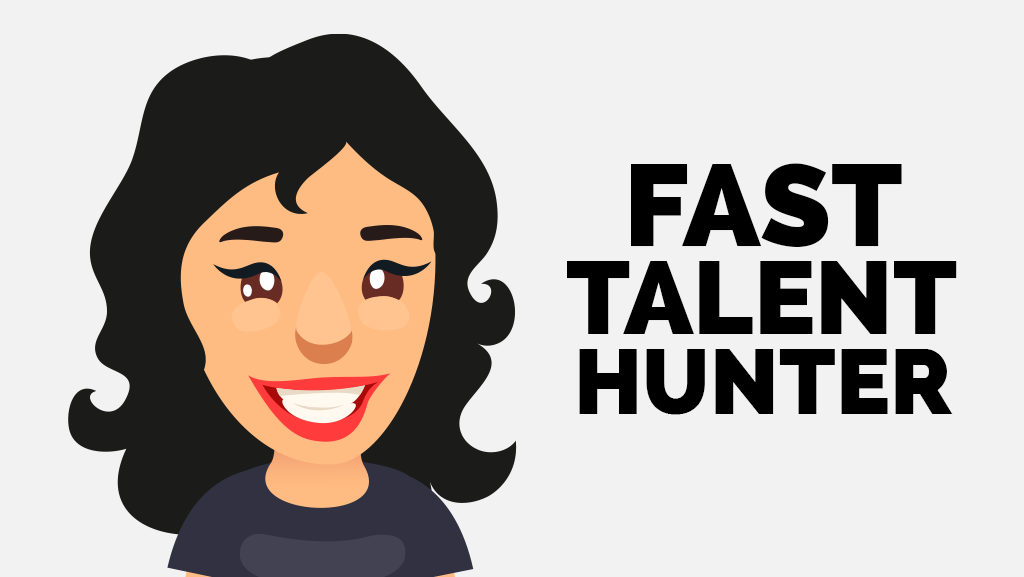 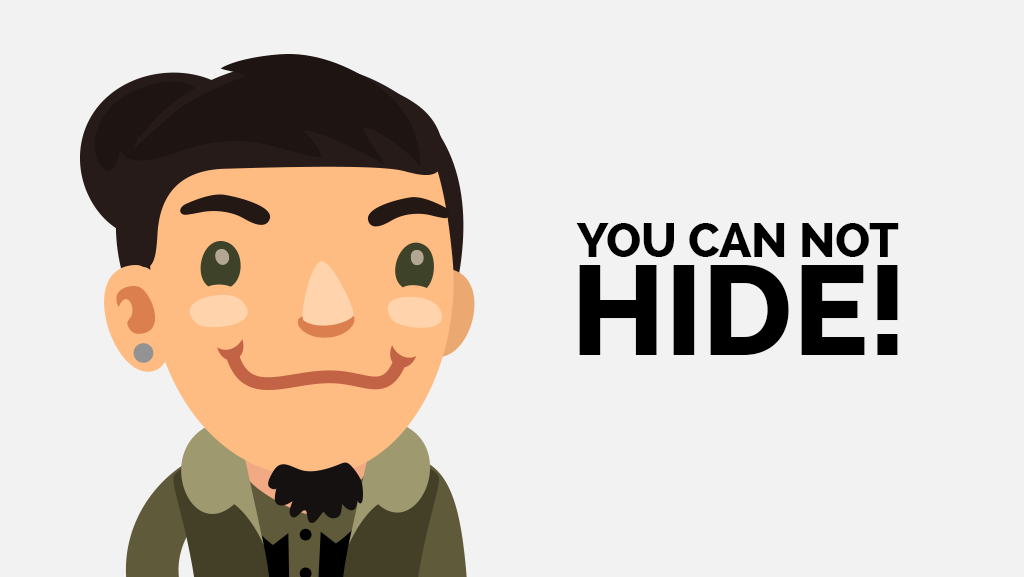 After graduating from Robert College, Ahmet Aydemir studied psychology and sociology at Koç University, finished his MBA and Ph.D. on organizational behavior at Boğaziçi University (and Ghent University with Erasmus), he started working as the HR coordinator of TÜV Nord Turkey. After more than 2 years, he moved on to MEF University, where he built the professional development / career center department. He also instructed Business Communication classes within the business administration department at the university. Moreover, he worked voluntarily as a communications trainer for TEGV for 4 years. Aside from his official career, he writes, conducts and performs his own songs in Turkish, hoping to built on that in the near future. He works as the Head of Strategy for GiT, consulting the company and its employees on key decisions to be made and sectoral future directions to be taken. 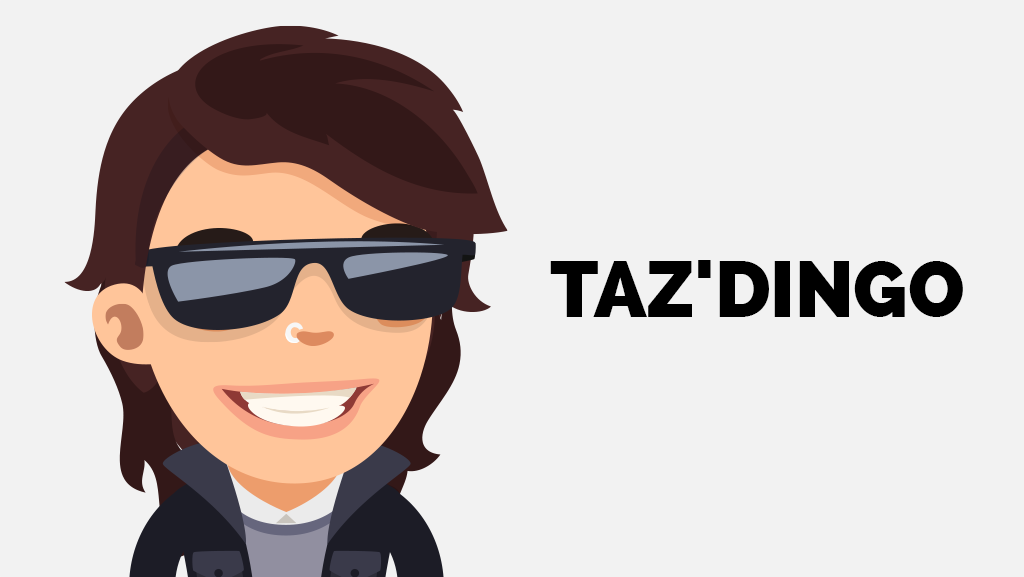 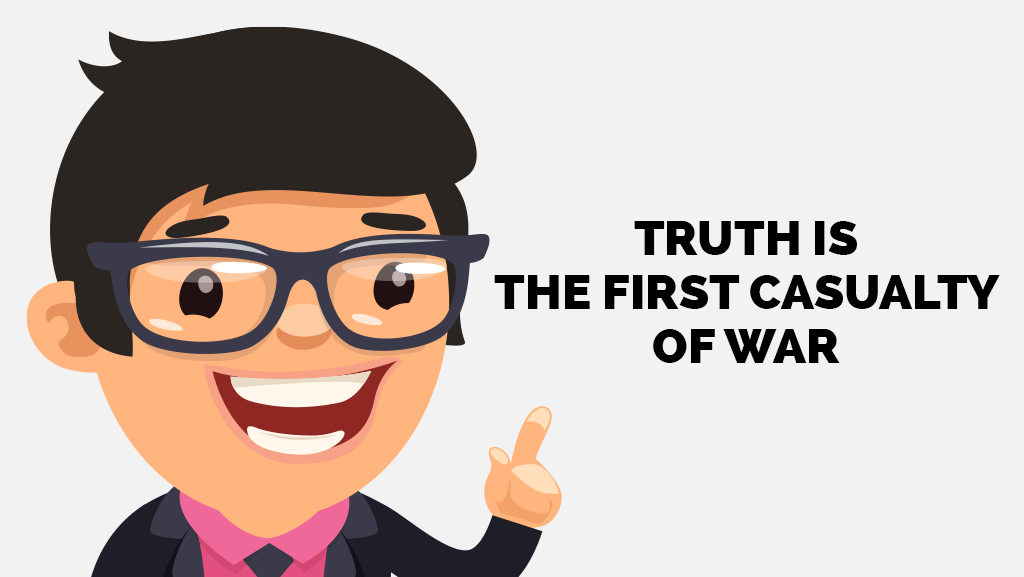 Exciting, eager, smart and know esports! May the force be with you! 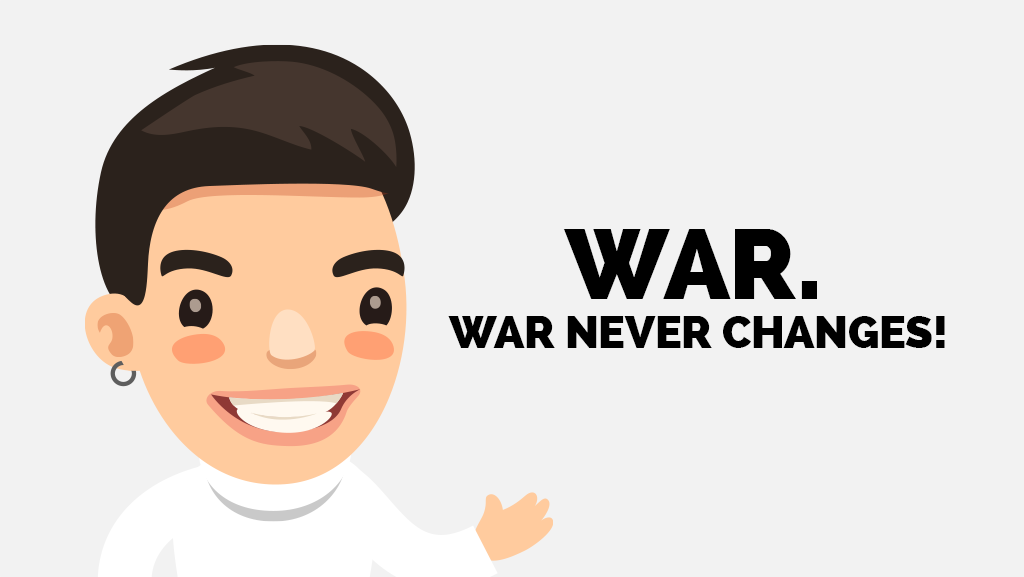 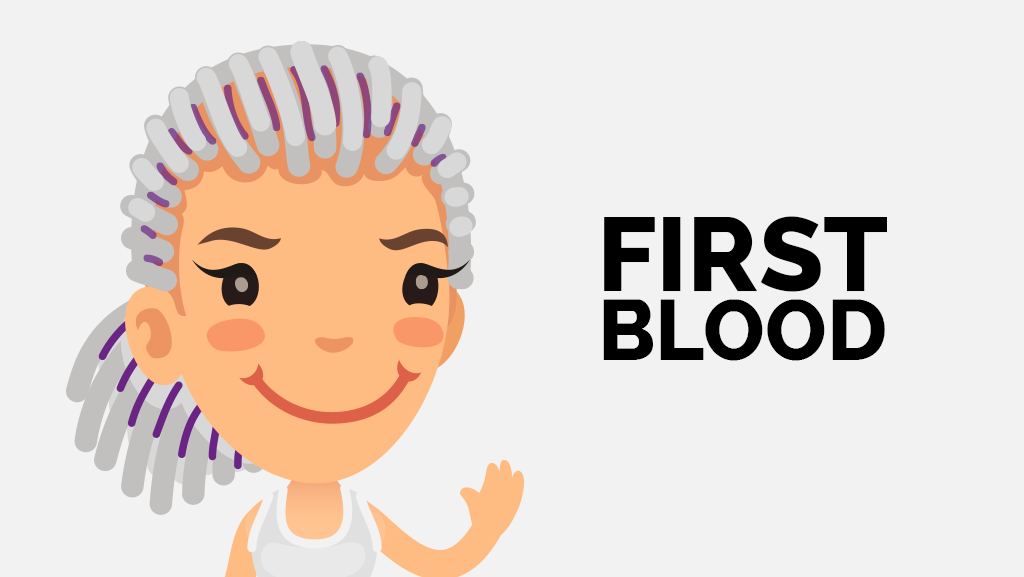 A New Challenger! A young influencer of Twitch TV! 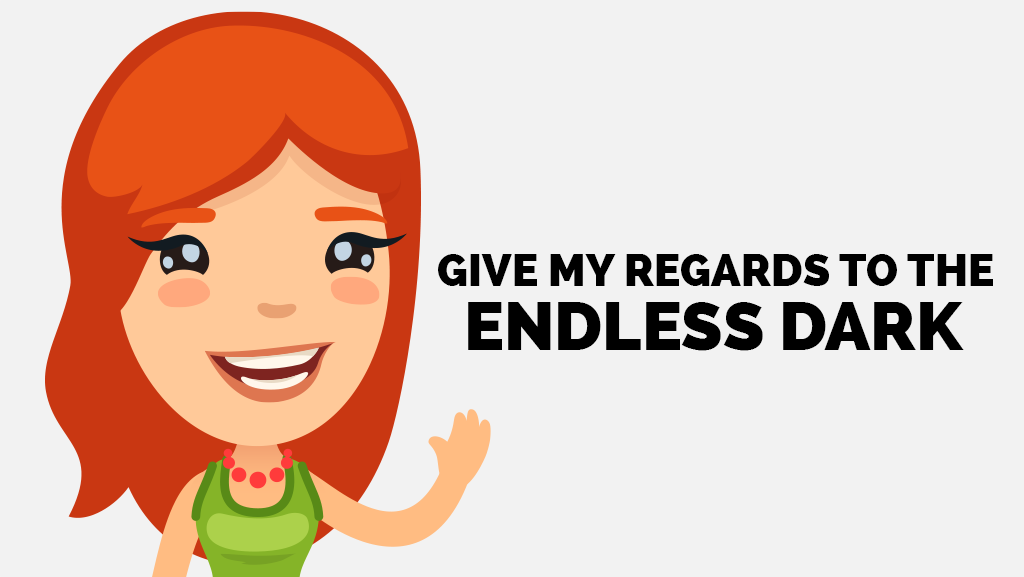