Experienced Adventurers were awarded by Black Desert Turkey & MENA team during the Q&A sessions. Adventurers had a pleasant time at the event, with building new friendships and alliances. Adventurers of Turkey & MENA, represented the spirit of the Black Desert with the Voice of Adventurers-Istanbul event. The event laid the groundwork for the upcoming offline events. In the event where unforgettable and exciting moments were experienced, the Adventurers answered the short questions and won valuable prizes. 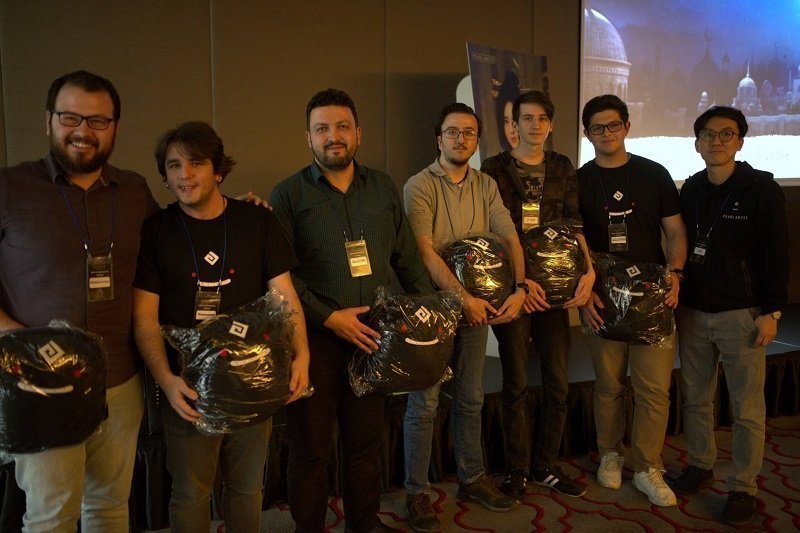 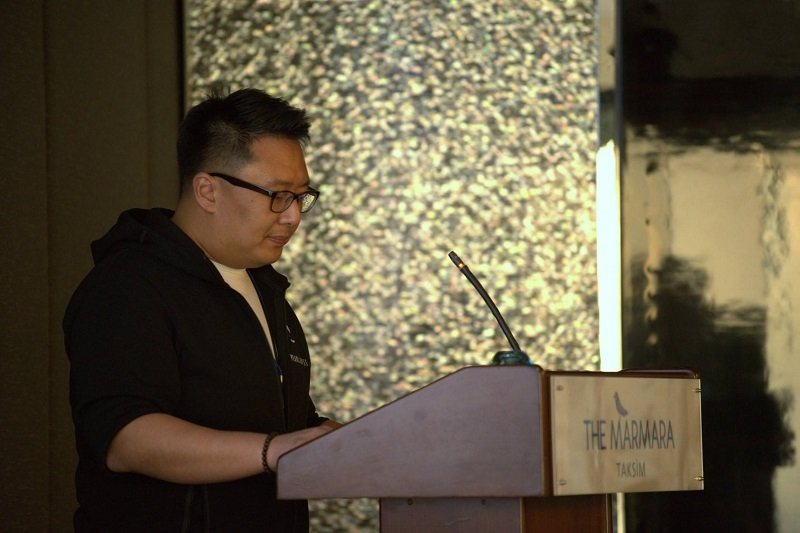 You can find details of the “Voice of Adventurers-İstanbul” event here. Guest comments: BılgeTonyukuk –  “It was a very joyous and entertaining event. Thanks again to the Pearl Abyss Turkey & MENA team :)”. AşiLom – “Bug-friendly players did not dare to join I think…  It was a quite efficient meeting. Greetings to all BDO lovers!”.  Ömerov – “The event was really fun, thanks again. We couldn’t talk about all our problems, but it was important for us to know that the BDO team actually aware and working on these problems.”. 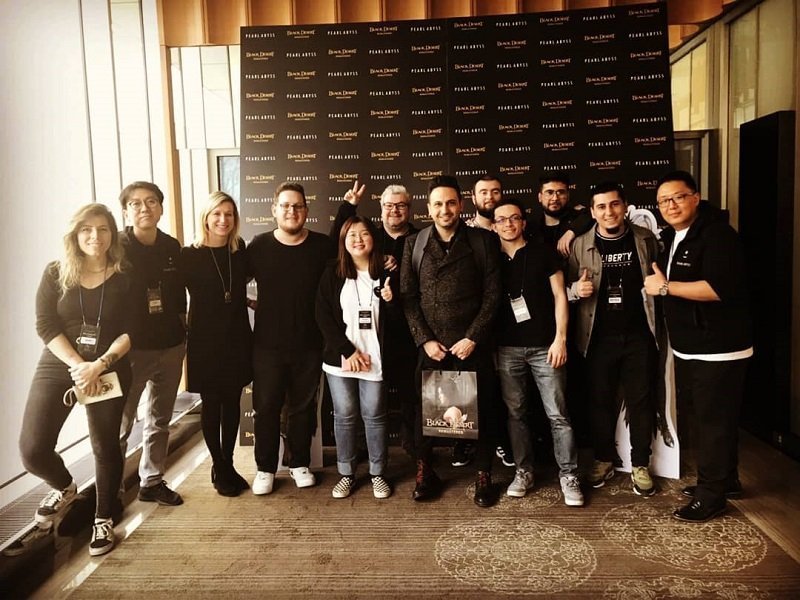 As Gaming in Turkey, Gaming and Esports Agency of Turkey and MENA we are always proud to work with Pearl Abyss and Black Desert team. They work so hard to make players happy. We will be always ready for our friends here in Turkey. About Black Desert
Black Desert is an open world action MMORPG with cutting-edge visuals and skill-based combat that redefines the way we see the genre. Black Desert has the most fully developed character customization system of any game that is currently on the market. This feature allows users to break out of the norm and make unique characters that truly represent each and every player. Its intuitive controls, beautifully designed world and extensive lore will excite both newcomers and veterans of MMO games and action RPGs in general. The game has been successfully launched in over 150 countries, is available in 12 languages and has over 10 million registered users. The mobile and console versions are scheduled to launch globally in 2019 and beyond. 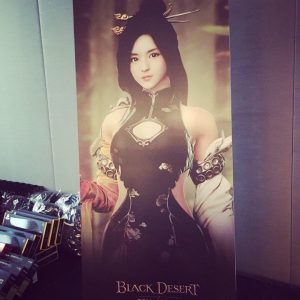 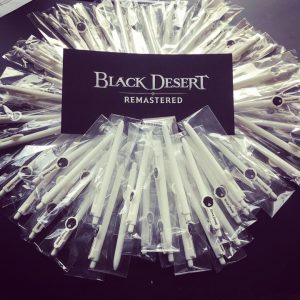 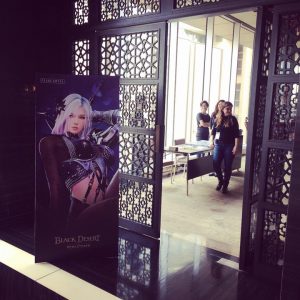 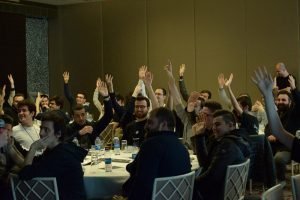