Dragon Storm Fantasy, which has been acclaimed by many players for its immersive fiction since its introduction to the game world, continues to grow globally. Players face tough bosses in the Dragon Storm Fantasy universe, trying to stand out in PvP battles that make up a large part of the game. Those who want to progress effectively in the story of the game must successfully complete all the tasks to start the game as The Chosen One and turn into the Divine Dragon. Dragon Storm Fantasy offers Warrior, Sorcerer, and Archer classes to players in the first stage. In this way, players are directed directly to their fate. Those who choose their class also decide which dragon they want to continue their way with. It is entirely up to them where the players will turn and how they will draw their fate in the adventure that begins from the Demon Lands!

Dragon Storm Fantasy developed by GOAT Games now continues to serve Turkish players in their own language. In the game, which is entirely in Turkish, players can comprehend the story more comfortably and complete their tasks. Players can have stronger attack skills by transforming into dragons and their variants suitable for their classes while fighting against tough bosses while completing their missions. Throughout the storyline of the game, players who move towards completing the part of a fantastic novel will see themselves as a hero to determine the fate of Arcus in the process of completing missions. Players who need more power while fighting will be able to continue their fight by meeting with their friends. Dragging the warriors on a challenging adventure with the greater prize motto, the more risk, Dragon Storm Fantasy offers players the opportunity to choose resources when they are not online. 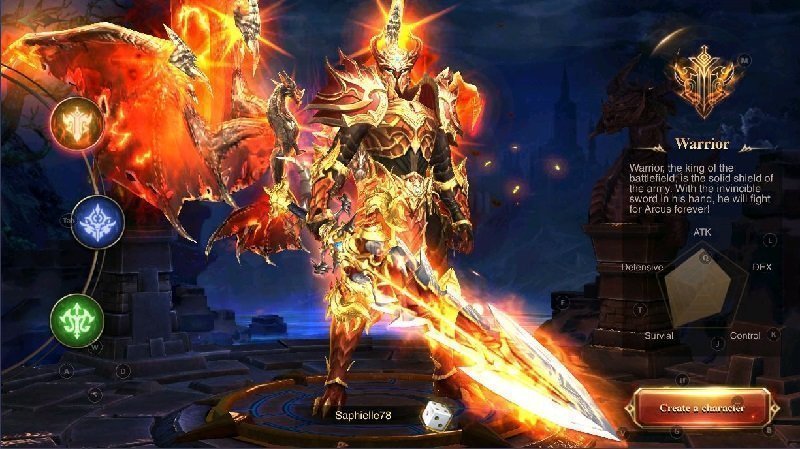 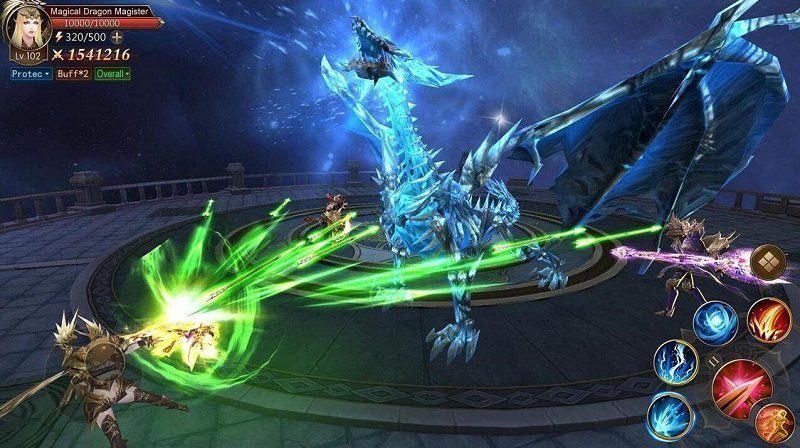 Dragon Storm Fantasy’s immersive story, unique art style, fully 3D presentation, and huge PvP battles are just the tip of the game’s iceberg! If you want to take part in this universe and determine your destiny as a dragon, you can download the game from Google Play Store and iOS App Store.