Game Localization examples from Turkey! If you want to enter a local market it’s always important to make a perfect plan for local users and players. It doesn’t matter it’s a mobile game, pc game or console game. You have to work for local markets for a full plan which starts from translation, localization, media plan, local game pr, user acquisition, social media, influencer marketing, Turkish customer support and so on… This time we want to share with you some localization examples from Turkey.  Sometimes a familiar map or area design, sometimes an in-game character, or maybe in-game items… Which voice actor should you work with, and how will they contribute to the game…? Remember that combining main elements of the game with cultural localization increases the interest and fun, and helps to add new players to the game. Because the sometimes world of mouth creates more interaction than budgeted digital campaigns or advertisements. 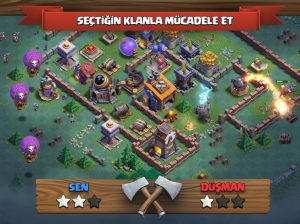 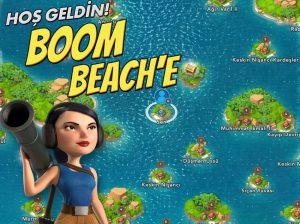 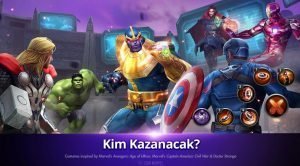 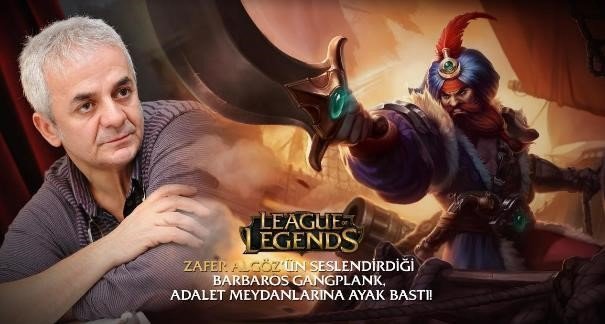 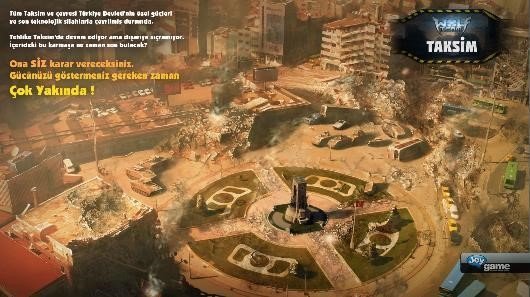 Then we created a TR character as a combination of TR commando & special police team. And we used one of the most popular & important historical things for us; GRAY WOLF! So the character became most revenue generated the character of all time for very long time. 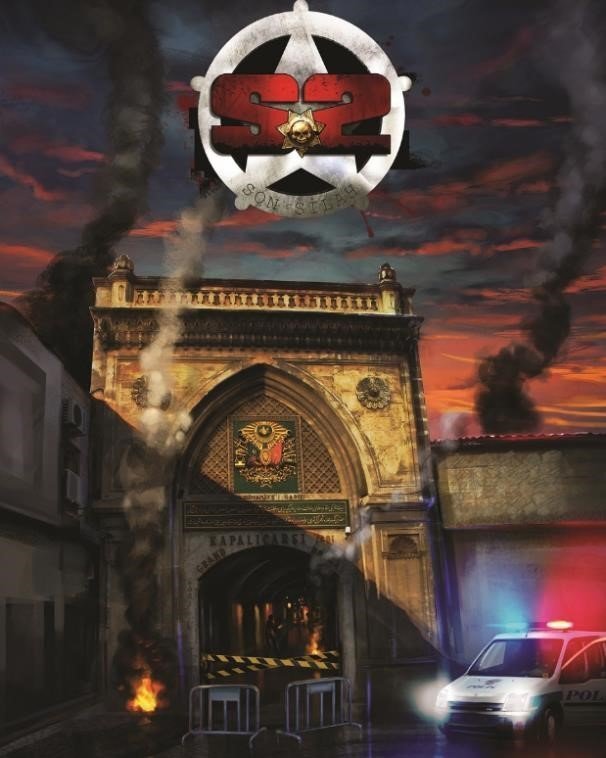 Those are some examples which famous stars directly integrated to the game as voice or their selves. On the other hand, working with a celebrity in Turkey is not so easy because most of them are not so familiar with the gaming industry. And sometimes they request huge money. That’s why companies mostly spend their budgets to other marketing channels. But that doesn’t mean it will be not successful. With a great brand (like Overwatch, Hearthstone, Diablo, WOW) no one could stop us ^^

If you need more info or want to work with us just inform us, we will back to you; info@gaminginturkey.com