Gaming in Turkey Gamescom 2016; Gaming in Turkey was in Gamescom 2016, Köln! As Julius Sezar’s famous phrase around 47 BC, Veni, Vidi we will Vici! We had more than 30 meetings at the first year of Gamecom to present our brand Gaming in Turkey to global arena and also communicate with foreigners to make business in Turkish gaming sector. In addition to these goals, we also see our old friends which we knew from publishing past. Gaming in Turkey Gamescom 2016; As we said, exhibition was rush hour, from meeting to meeting, stand to stand we tried to cover all B2B hall. We presented what is Gaming in Turkey and what is about, in 8 years what we experienced and achieved in Turkish Gaming, numbers from market, information about our strategical partners GameX and Oyunder. We shared presentations, videos and articles from Turkish gaming business. We tried to draw how is the market which some of companies doesn’t have any idea.

In Gamescom, we see, İran, Spain, Canada, England, Korea and Chinese companies and had time to meet them generally. We were not acting like only a gaming agency, we also talked and shared our thoughts with them which are came to Gamescom as publish or developer. Important detail is, after Leauge of Legends increasing esport value inTurkey, some of new equipment brands want to understand turkish market and want to show their products to Turkish gamers. We have some collaborations with them, let us say, new brands are coming to Turkey! Our last topic was pubishing. After a long time in publishing side of games, we were far away, but in Gamescom 2016 showed us there are still some opportunities for us, for Turkey and developer companies. Its not certain but in near future, Gaming in Turkey can serve as a publisher to new games, time will show what will happen.

In 3 days marathon, we visited all B2B and B2C halls. Wellknown companies 2K, Activision, Blizzard, Warner Bros, Nintendo, Microsoft attended Gamescom but also Iranian, Canadian, English, Korean, Chinese and Turkish pavillions were very important for indie developers from their gaming market. We tried to communicate all of them to present Turkish opportunities, as everybody knows, Turkey has youngest population in Europe and nearly %17 of population of Turkey is young. So this is a big deal for companies to show their products and meet them with young pop.

Gamescom 2016’s partner country was Turkey and we were happy to be a part of this action and see old friends, starting new collaboration steps. You can reach TOGED’s detailed Gamescom article from here

Lets see the memories of Gamescom’16 from Gaming in Turkey cam! 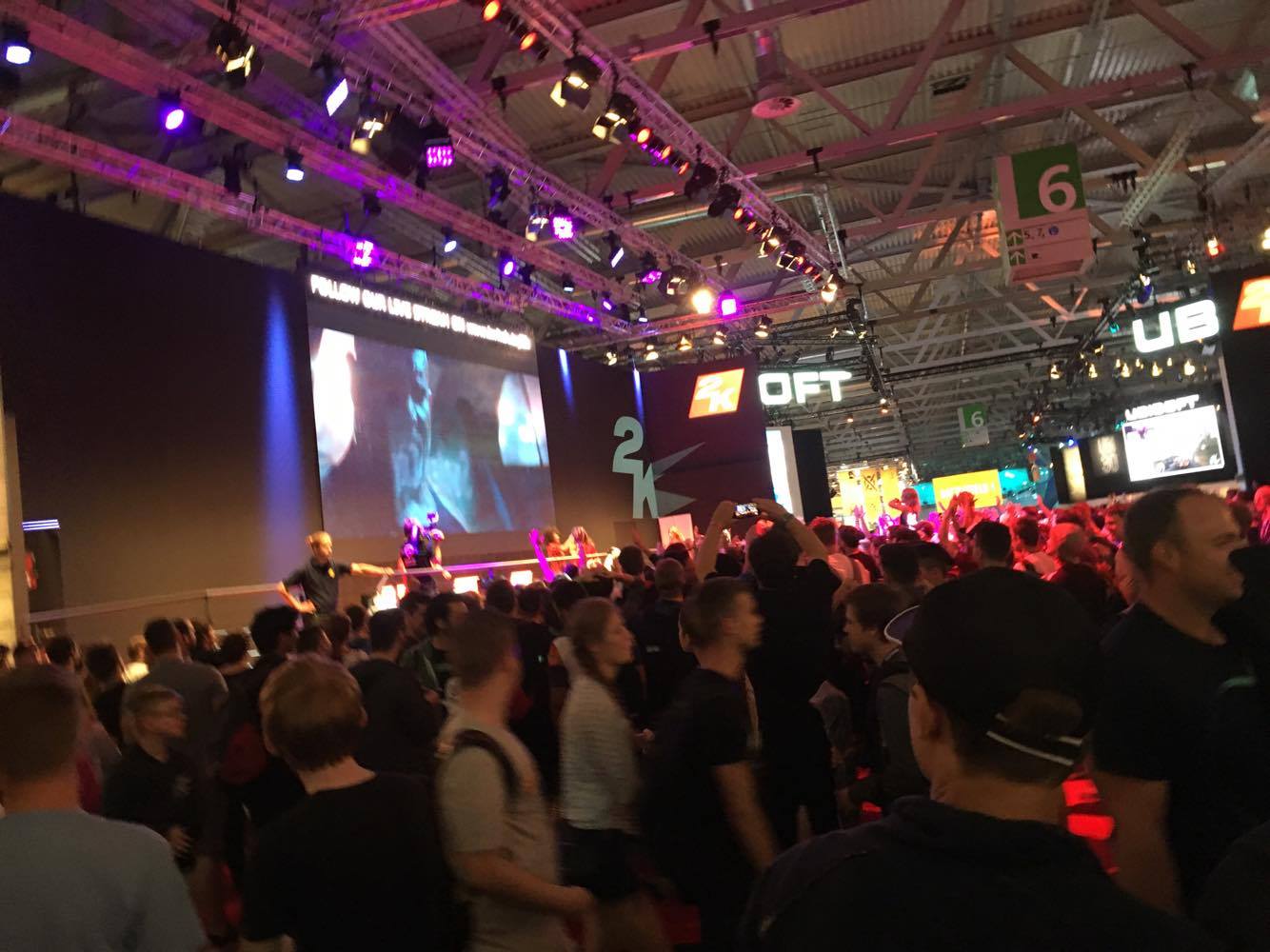 Be safe and play games! See you next time folks