After GSTAR 2018! Dear friends and partners, as you already know we mentioned that we were preparing for G-STAR 2018, one of the biggest game exhibitions in Asia Region. After 10 days staying in Korea in our brother country, now we are back to Turkey and we have many things to tell. 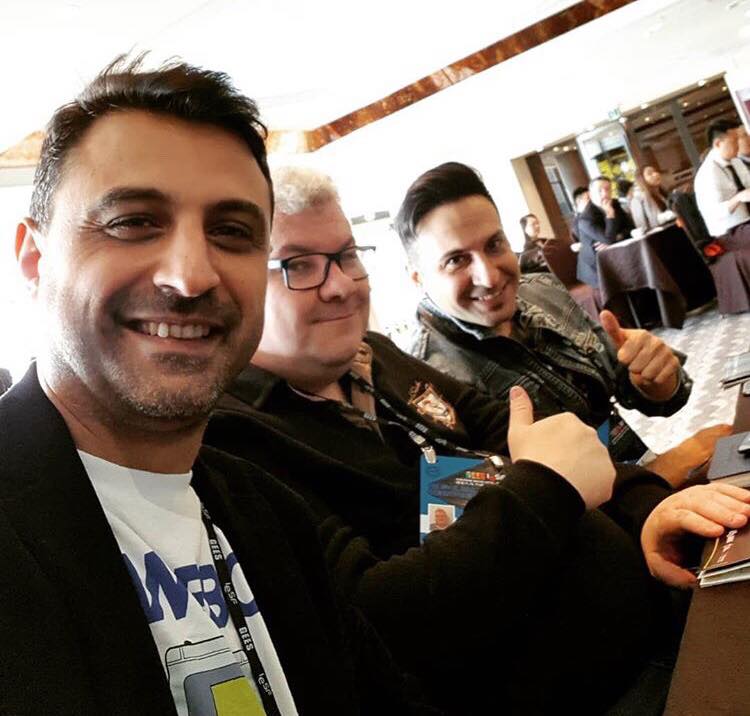 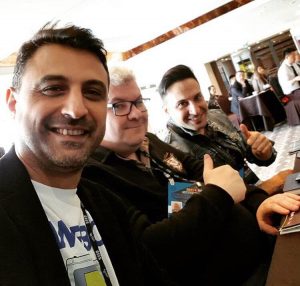 We have had the opportunity to follow this big meeting as Gaming in Turkey Gaming & Esports Agency in place. Serhat Bekdemir also took part in the panels as a speaker and participant. (Serhat Bekdemir has provided Bahçeşehir University with an initiative to start esports and started its own startup with the College Esports League)

With the Turkey Federation and Serhat, we talked about the Olympics which was also a topic of IESF.  Turkey Esports Federation, one of the unique federation approved by the Government, had a critic question. What will be the future of IeSF when there is an esports formation in UEFA or FIFA? The annual calendars and densities of the teams have also resulted in preventing participation in tournaments related to national esports matches. We will see the steps taken by the International Federation on these issues. The sector is getting more and more squeezed every year about the Olympics and esports regulation. Eventually, a decision will have to be made.If we come to G-STAR 2018, we can say that we had a G-STAR view that was influenced by Chinajoy this year. 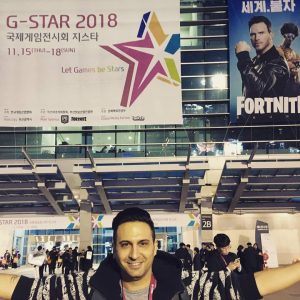 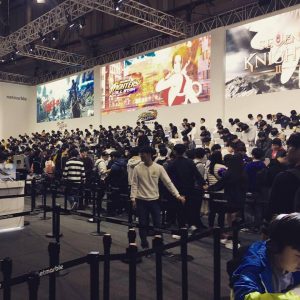 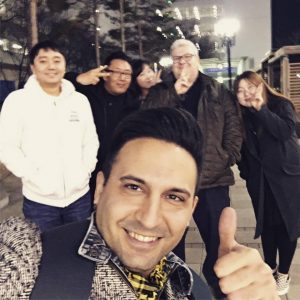 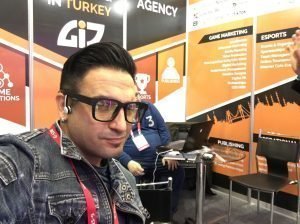 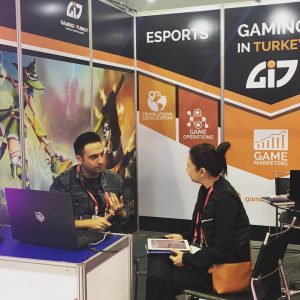 GSTAR 2018! On the other side of the exhibition (B2C), the intensity and enthusiasm of the exhibition were like the year before. The Battle Royale spree around the world was also seen in the G-STAR. Fortnite and PUBG were two big brands competing with each other in terms of the number of players, booth size, shows, and visuals. It seems that most players will benefit from this. Another prominent stand was the Nexon’s entire halls. Seeing Netmarble in another corner refreshed our memories of our old company. LG and RoG were smaller than the game companies booths. Cosplays and events were overwhelming and the players were all over the place. The most crowded exhibition as B2C area we’ve seen since Chinajoy was on the G-STAR 2018.