What is Intel University Esport?

The biggest goal of Intel University Esports Turkey is to strengthen esports and togetherness, to develop the talents and creativity of players, and to create a university community that strengthens the values ​​of competition with a passion for esports in order to contribute to the personal and professional development of university students. Thanks to this cooperation, we support esports with all our strengths and follow player developments. 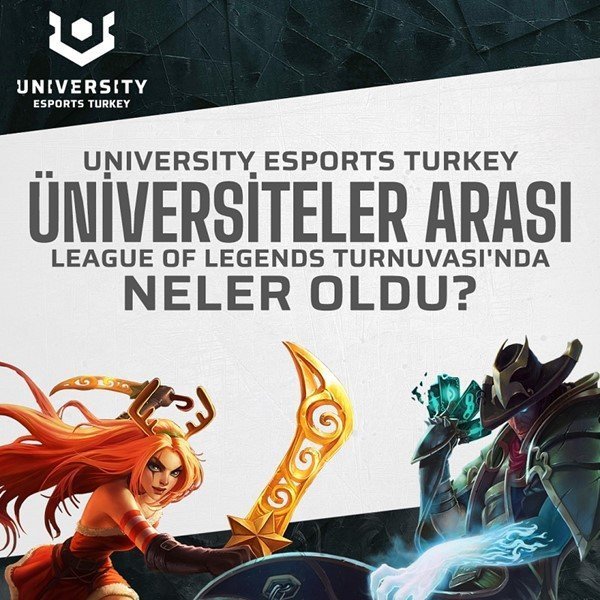 The League Of Legends tournament, attended by 256 teams and a total of 1280 players, witnessed quite entertaining and exciting moments. Accompanied by Turkey’s favorite faces Onur “Mirunas” Tatar and Kürşad “Regarnur” Demirer in the match presentations, 2 university teams, Red Dragons (Bahçeşehir University) – MAU Esports (Maltepe University), which got out of 256 teams and advanced to the grand finals in the League Of Legends tournament. took place. After exciting matches, Red Dragons defeated MAU Esports and qualified for the University Esport Masters.

League of Legends Tournament & 04-12 May YTU DOGDOK (Yıldız Technical University) was the winner of the tournament, where we held the grand final on May 12, with the presentation of Turkey’s beloved presenters Onur “Mirunas” Tatar and Eren “Hetze” Akın. it happened. 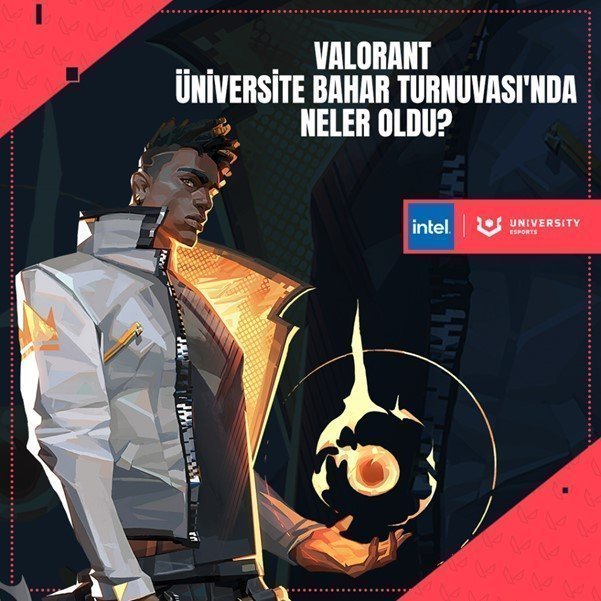 We witnessed fierce competition and unique struggles at the Valorant University Spring Tournament, which we organized with the main sponsorship of Monster Notebook. Guest broadcaster Semih “LEGOO” accompanied our broadcasts with Selvi’s semi-final and final presentations. The competition between universities has reached the top Level Yeditepe Golden Phoenix (Yeditepe University) team won the championship in the Valorant University Spring Tournament. 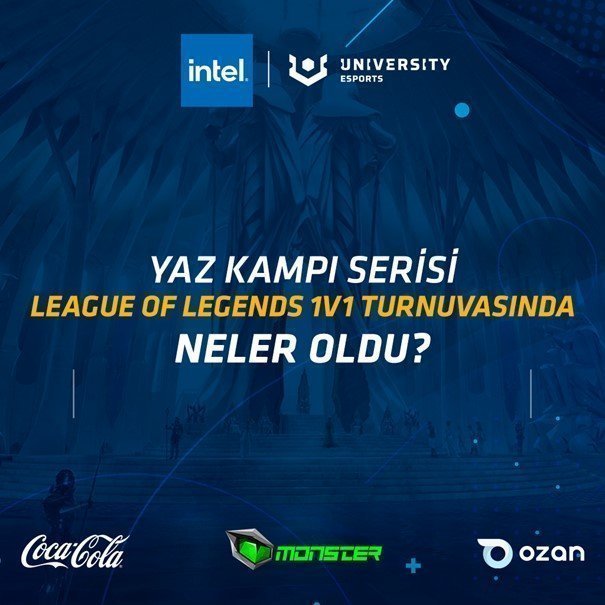 The UET Summer Camp Series League of Legends 1v1 challenge is over! The winner of the tournament, where we witnessed breathtaking moments at every stage; It was Aelisia who narrowed the playing field to all her opponents from the very beginning! 🏆

Congratulations to Aelisia, who has proven that she can’t be resisted, who has been aiming to achieve victory from the very first moment, and who has her share of the prize pool!

As a result of the fierce one-on-one battles, the participants who managed to rank in the top 8 also got their share of the prize pool just like the champions and won prizes more beautiful than the others. As the Gaming In Turkey family, we would like to thank all of our competitors, especially our champion Aelisia, who succeeded in making it into the top eight and who participated in the tournament, for providing us with high-level matches!

What Awaits Us?
Intel University Esports, organized in cooperation with GGTech & Gaming In Turkey, will continue throughout the year and in 2022 without slowing down. Big prize tournaments will be waiting for university players in more than 10 different games in total. Teams that become champions in these tournaments will have the right to represent Turkey in more than 5 games in the European Championships.

See you in future tournaments!