Meetings Voiceover Studio and News from Turkey! Last we had a visitors from England. A company which wanted to open their ranks to Turkey, wanted us to make a meeting. After a couple of mailings and conference calls, we decided to come together at Conrad Istanbul Hotel. It took 2 hours to talk about business. After our meeting, we decided to make one more meeting with our partner GameX with our guests. If possible, they will come to join GameX this in September. We will share more information about who is our guests and what is their field but for now, let’s talk about it briefly. We hope next week our negotiations will end and announce a new partnership for Gaming in Turkey.

Last week we were at voiceover studio and prepare Turkish sound and voices with an actor for our customer. Two weeks before, we had translation files and translated the game into Turkish and Arabic languages. Last week we made its Turkish voiceovers. It will be an action game and we hope at summer months it will be open to Turkish players. After our marketing plan accepted, we will also announce our new game for Turkey. Even there are lots of mobile games are in the market, this will be a PC game and we hope lots of players will enjoy with its content.

With this gigantic business association, the League of Legends Turkey Championship League matches will be broadcast live via S Sport, and at the same time, the most important moments of the week will be published. In addition, all the developments in the league, e-sports to transfer to the audience to make special studio programs in the news among the news.

Riot Games Turkey Country Manager Bora Koçyiğit said that for the deal with Saran Media: “Saran Media, which pioneered the development of sports television in Turkey and in the countries of the region, is exciting for us. We believe that the League of Legends Turkish Championship League will be enlarged by the publication of Turkey’s Premier Sports Channel S Sport, a passionate esport follower in our country. “

On the Saran Media side, General Manager Selim Usta stated that they are very proud of entering E-sport arena with Riot Games Turkey. League of Legends has achieved extraordinary success in Turkey and the league has become a permanent organization for the E-sports world. 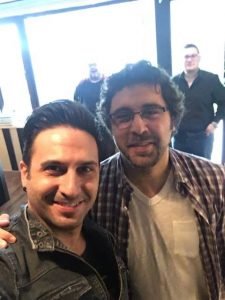 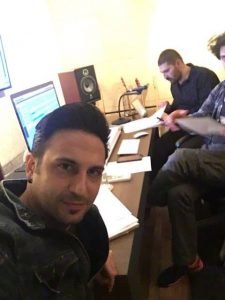