2016 Review of Gaming from Turkish Market will show us the game world, which left a year behind, succeeded one step closer to reality this year. Of course, we can’t say that all the games did not meet expectations. While some remained under expectations, others struck the stamp with their technological backgrounds and streaming game presentations. Most Popular Games in Turkey 2016 review includes different type of methods like; most searched, most popular esport games etc.

One of our client and partner Perdigital.com, has brought together best of the 2016 game world. Here we go for Most Popular Games in Turkey 2016!

MOST POPULAR GAMES IN TURKEY 2016

Most Searched Games In Turkey 2016

We are starting to our Most Popular Games in Turkey 2016 list with the list of Yandex. Here is a list of the “most wanted computer games” made by Yandex Turkey between January 1 and November 30: 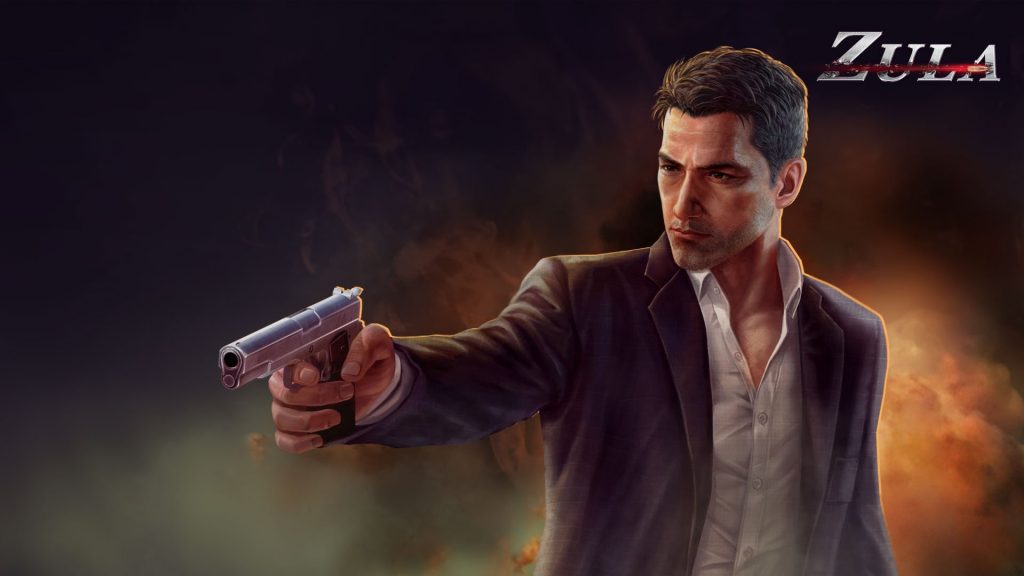 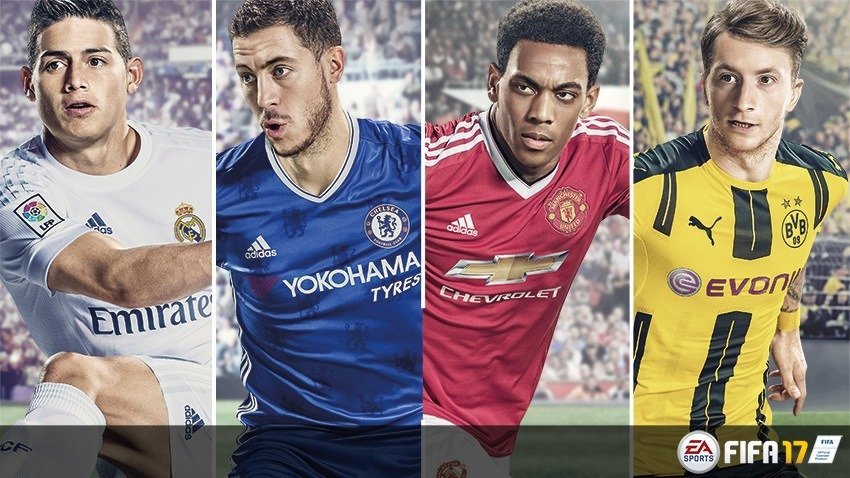 The most prestigious awards in the world of video games, “The Game Awards”, were distributed in Los Angeles with a live broadcast. This year, beautiful games were nominated in certain categories and there was a fierce competition.

Overwatch was the most shining star among all the good games that competed. The Game Awards this year also opened a separate part to eSport, bringing together the biggest gaming, best team and best player awards among the many games. 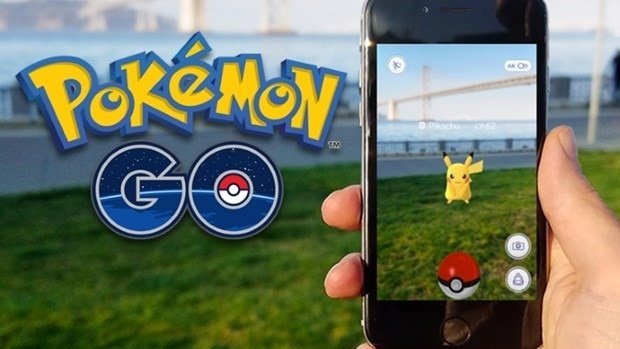 When we check 2016 as  the video game year, we wanted to open a separate bracket to eSports. Besiktas, Fenerbahçe and the latest Galatasaray sports clubs, after taking the decision to step into the sector, there are now many people and organizations that have changed irrevocably for video games. We also discussed the important developments that took place during the year:

League of Legends Turkey Grand Final Champion: Dark Passage
At the finals held at the Ülker Sports Arena on Saturday, August 13, most of the tickets for 12,000 people were sold out before the day, while the remaining tickets were sold out within 1-2 hours on the doorstep. The TLC and the LoL Turkey Grand Final, which was broadcast live from Lig TV, was the Dark Passage, winning the cup by winning 3-0 against Supermassive The 6th World Championship ended with a spectacular ceremony, and although Faker’s SKT went ahead 2-0 ahead of the SSG, the SSG team had come back-to-back. For the first time in the history of the championship, a final match extended to 5th, the SKT rival did not give a chance in the last match and became the 3rd world champion.

You can also take a look at the LoL 2016 Review at the official site of Riot Games.

Best ESport Players: The most praiseworthy players this year in the player market of 2016 were:

Best ESport Teams: Of course, it is not possible to build solid teams without solid players. A good team should consist of a co-ordinated team that is well-trained in terms of tactics and strategies, as well as skilled players, who are supported and supported by a team, guided by a good coach. We list the best teams of 2016 eSport for you:

Best ESport Games: In 2016, we list the best accepted eSpor games by many authorities: