PUBG New State Next Generation Battle Royale Campaign! As Gaming in Turkey Gaming and Esports Agency, we have been working with the KRAFTON team for a long time on PUBG New State, the latest battle royale game on mobile, and we have signed a big campaign for both the pre-launch Pre-Registration period and post-launch game promotion. During this period, which was a very long and difficult process, in this season where the competition was very intense, we successfully achieved all our targets and we worked devotedly as a team. 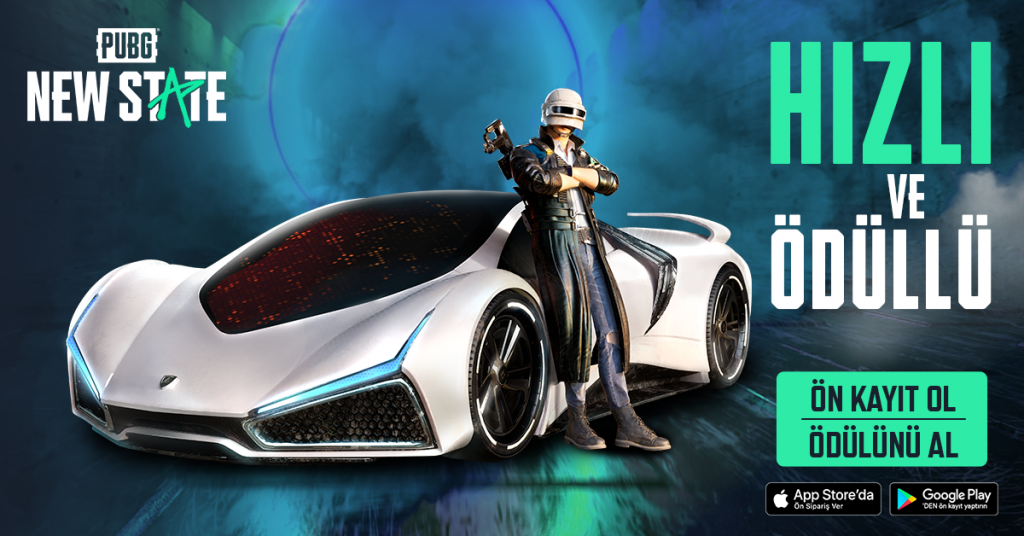 You know, Battle Royale and Moba are among the most popular game genres of recent times. There is a fierce rivalry, especially in these two genres. Of course, this is reflected in the players as a plus. A new one has now been added to the games that have been on the market for a long time, such as PUBG Mobile, Garena Free Fire, CODM; PUBG New State. The game, which is described as PUBG Mobile 2 by some players (since there are 2 games belonging to the same company), was opened to the taste of players in 2 phases simultaneously all over the world. Pre-Registration, that is, pre-registration and launch. PUBG New State, which was opened on November 11, 2021, will intensify the competition with the motto of Next Generation Battle Royale. During this period, we made nearly 70 million impressions with both banner and video ads to our targeted audiences and successfully completed the pre-registration for targeting. (We cannot share some numbers at the moment due to confidentiality reasons.) We have reached a very large pre-registration figure, although the opponents are very strong and the audience is well established.

For the launch period, we prepared a 360-degree marketing plan. Influencer marketing, launch party, together with REYNMEN, namely Yusuf Aktaş, we prepared and implemented a special plan for PUBG New State with the game-specific song and clip “GEL KURTAR”, different digital marketing channels, and creative ideas. 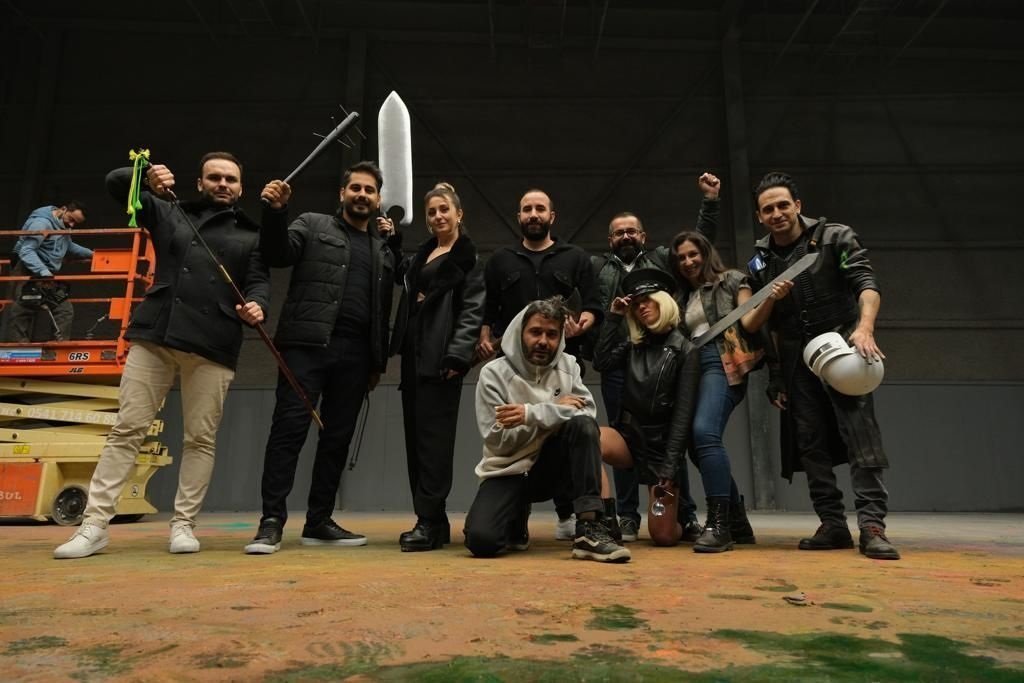 We brought together brands such as Türk Telekom and our partners to ensure mutual benefits.

Of course, it is difficult to describe a marketing strategy and plan that lasts for months in one article. But best of all, let’s leave you alone with our song, GEL KURTAR, which is the most entertaining part of all marketing;

WE ARE NEXT-GEN BATTLE ROYALE

In PUBG: NEW STATE, 100 players will fight with various weapons and strategies until only one party remains.

Utilize gear, vehicles, and consumables to survive the shrinking battleground to become the “last man standing”.

▶Ultra-realistic graphics that exceeds the limits of mobile gaming

– A massive, open-world battleground with a level of realism achievable only by PUBG STUDIOS

– The ultimate PUBG experience in the palm of your hands

– Fully-optimized for the mobile environment, experience the signature “PUBG gunplay” on your mobile device

– Utilize new vehicles only available in PUBG: NEW STATE to quickly move across the 8×8 open world

▶ An expansion of the original PUBG universe

– Decades after the original PUBG, new factions emerge in the anarchic 2051

▶ PUBG: NEW STATE is the dawn of a new PUBG experience

– PUBG: NEW STATE brings PUBG to mobile devices while ushering in a new era for the franchise