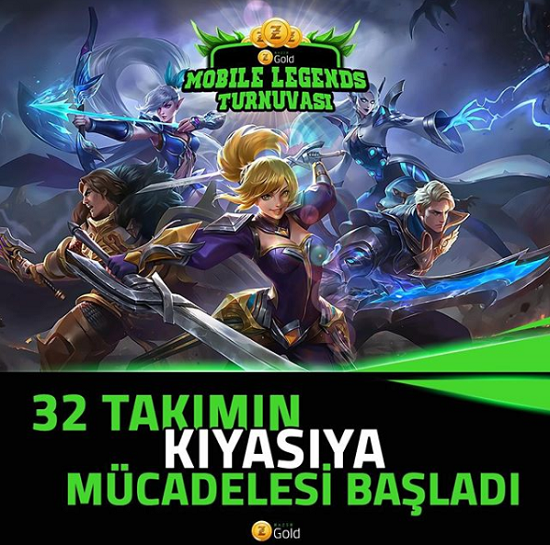 Razer Gold continues to excite its followers and game lovers with monthly online tournaments. The Mobile Legends tournament, which we held in June, was the scene for many players and teams again. We would like to thank our esports team who managed the project from A to Z, from the tournament system, the broadcast stream, the social media strategy to the management of the tournament operation. 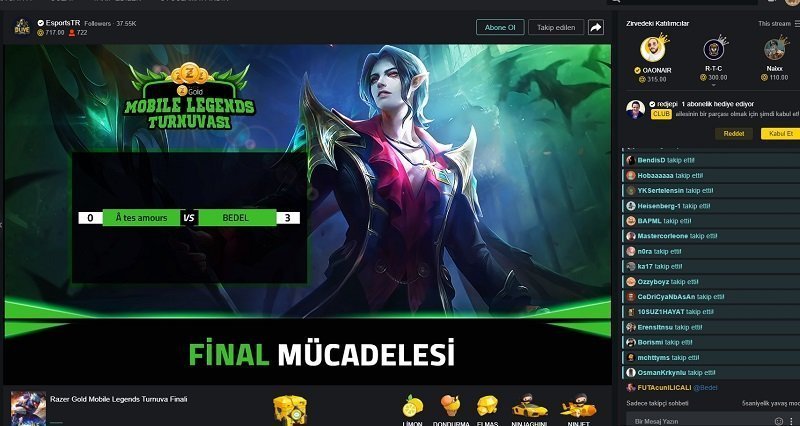