Razer Gold Mobile Legends Bang Bang October Online Tournament! As Gaming in Turkey Gaming and Esports Agency, we completed the Razer Gold October tournaments and continue on our way with the Mobile Legends Bang Bang. We regularly organize esports online tournaments for Razer Gold every month. The increase in the number of our views, the continuous increase in the interaction of the end-user with Razer Gold, and the satisfaction of the players are very important for us in these tournaments and we are progressing every month. 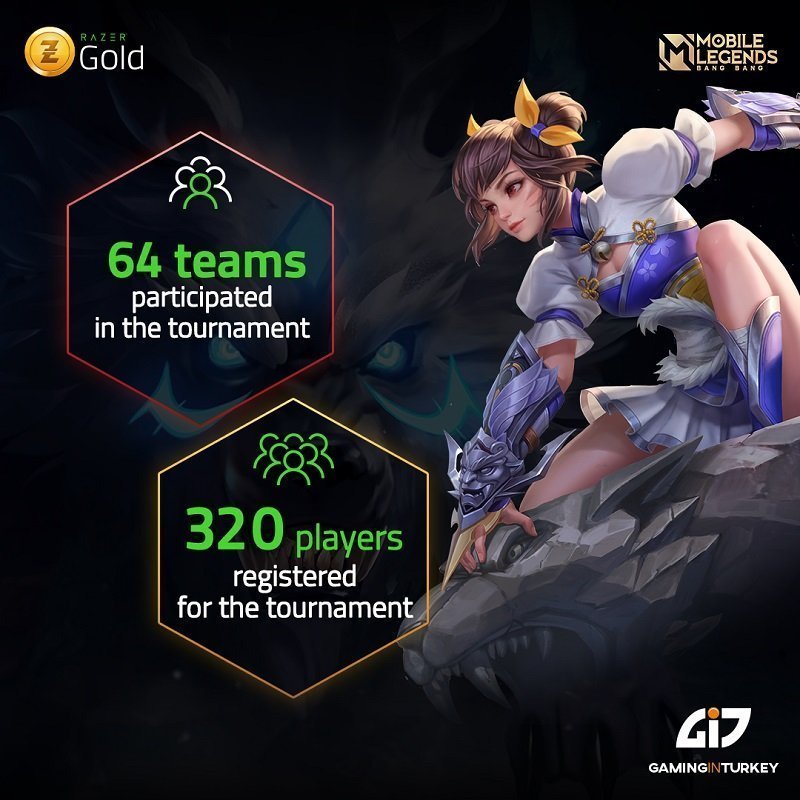 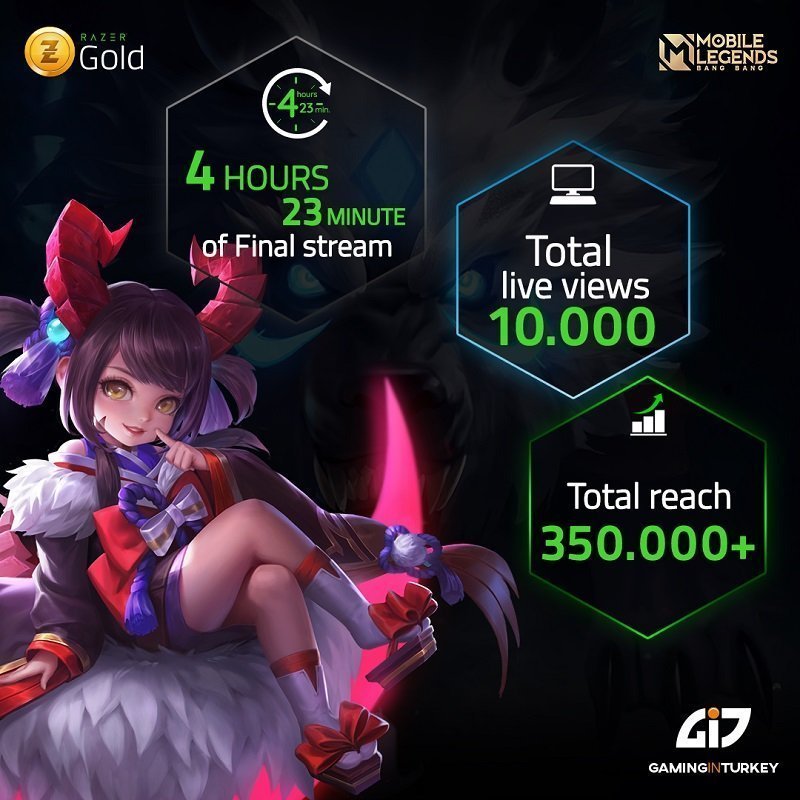 As Gaming in Turkey and Gaming in MENA Gaming and Esports Agency, we are always ready to serve you 360-degree games and esports marketing and Esports Organizations, Online tournaments for your brand, and games. Get ready for many surprises in the last quarter of 2020 and 2021.