Rumeli University PUBG Mobile Tournament – Online Tournament! As Gaming in Turkey Gaming and Esports Agency, we continue to organize online tournaments and esports organizations for both game companies, brands and educational institutions. This time, our tournament was the PUBGM DUO Tournament organized on behalf of Rumeli University. 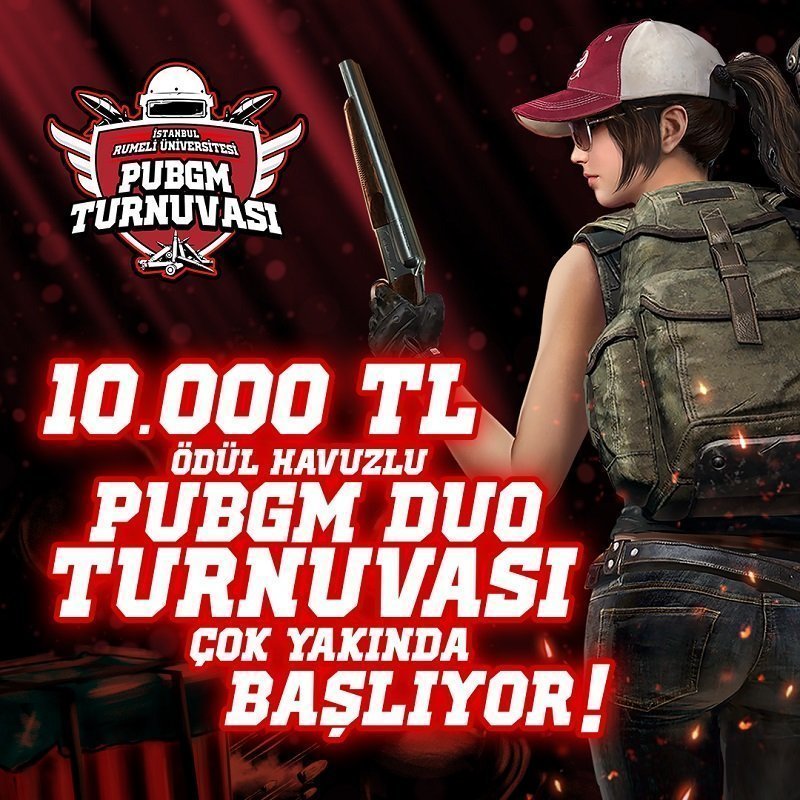 What We Have Done As Gaming in Turkey

The numbers in our online tournament where the fierce struggle was experienced are as follows; 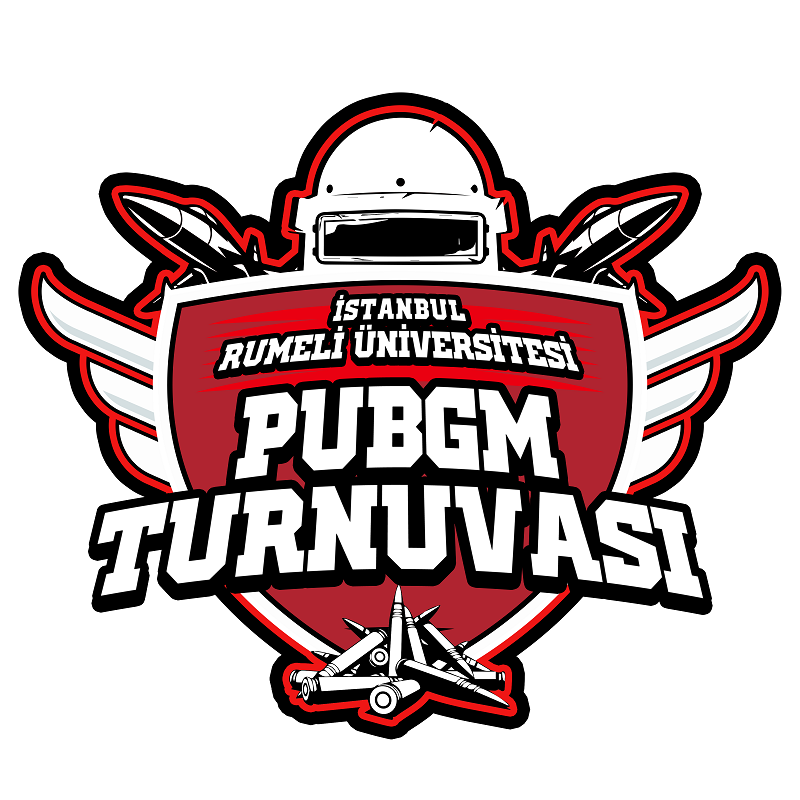