Rush Esports Arena in Kuwait Mena. As Gaming in Turkey Gaming and Esports Agency of Turkey & MENA, we are very proud to announce this news with you. With our giant partner Future Communications Company, we will build a new esports ecosystem for the Middle East and Turkey. (MENA & Turkey) Future Communications Company announces a strategic partnership with Gaming in Turkey, to develop a professional Gaming and  Esports ecosystem in the Middle East. Future Communications Company’s start-up, Rush for Fun announces today their strategic partnership with global Gaming and Esports Agency Gaming in Turkey to develop in the Rush Esports Arena concept, gaming, marketing, branding, broadcasting and future development of Rush for Fun and professional Esports and Gaming tournaments.

There are explosive growth and opportunities as the popularity of Esports and gaming continues to grow within the mainstream culture. Watching, playing, challenging and competing is now seen as an accepted form of entertainment and sports. There are approximately 300 Million eSports fans in 152 countries that follow games online through streaming platforms.

According to research firm Newzoo, the MENA gaming market is to triple from $1.6 billion to $4.4 billion over the next eight years. Globally Esports industry is projected to generate $1.48 billion in revenue in 2020.

Mr. Salah Al Awadi, CEO of Future Communications commented, “The audience numbers, tournament attendance, sponsorships, and technological innovations speak for themselves.  There are a growing number of gaming teams in Kuwait with the ability to compete regionally and globally. We see a great opportunity to bring gaming to a higher professional level in Kuwait and in the region”. 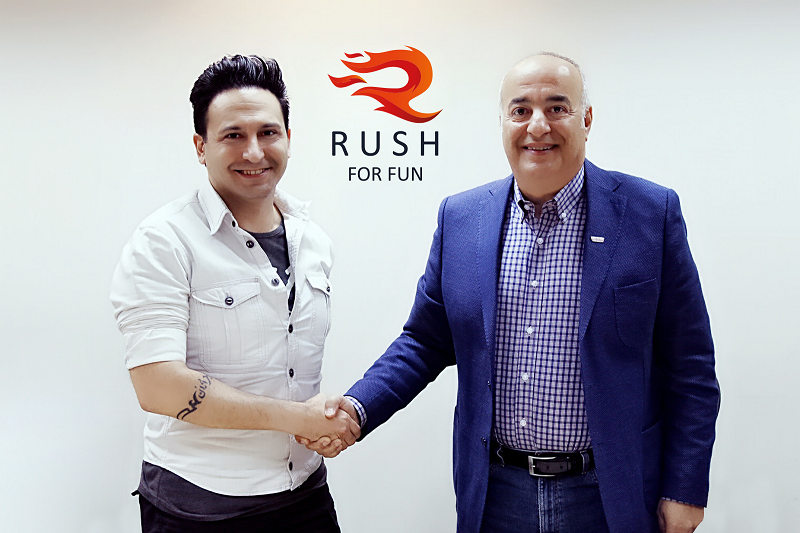