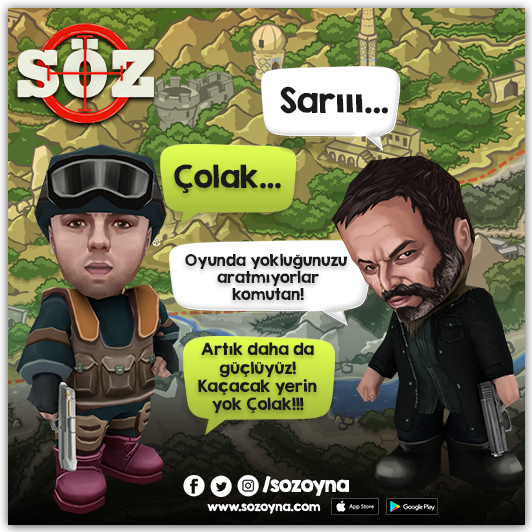 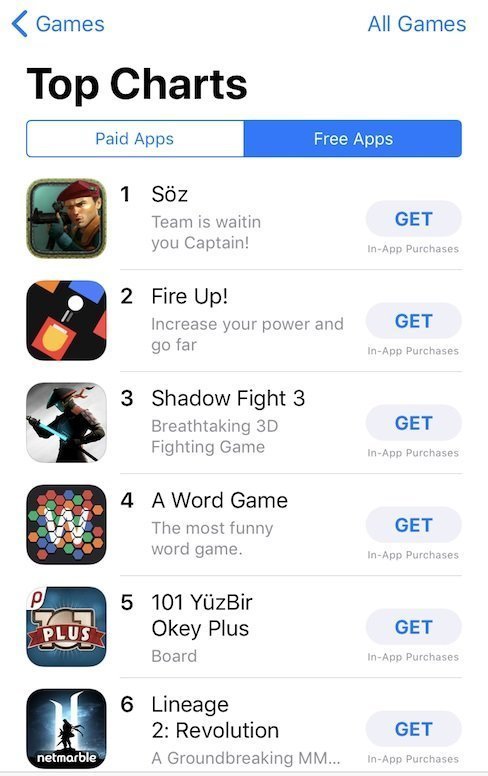 After a couple of days from publishing, Söz mobile game became top 3 at the “Most Popular Free Apps” category and top of “Games”, “Action Games” and “Strategy Games” categories in App Store. Same success also became in Google Play Store with the top of “Trending” and “Top Free Games” categories. Söz mobile game is a unique and first successful game for a TV series in Turkey.

Is a game development company, based in Istanbul, Turkey. OyunStudyosu is the developer and publisher of Turkey’s and MENA’s most popular virtual world Sanali̇ka. Available on sanali̇ka.com, facebook, and vk. Sanali̇ka has surpassed 20 million registered users.

If you are interested in working with smart, talented, fun professionals and you’ve got skills and passion for a career in gaming, you can always send (cv@oyunstudyosu.com) your cv and examples of your work to join our team!