Hello Gaming in Turkey followers. This time we will give you a Turkey based news about world game giant Tencent Games. As you know, we were in Gaming Istanbul fair last 15 days ago with our founder Ozan Aydemir’s ceminar. While we were visiting booths in game fair, we saw Tencent’s Mobile Moba Strike of Kings and checked booth. We assume everybody knew or heard Tencent one time in their life but we will give brief information about them at below of this article. Let us share the news with you.

World game giant Tencent Games, with an investment of $ 5 million, officially announced that they will entering Turkish game market with Mobile Moba – Strike of Kings. Tencent Overseas Markets Marketing Director Vincent Gao said “With Strike of Kings announcement we are investing $ 5 million in 2017 in the Turkish game market with our mobile MOBA game. Turkey is one of the countries with the highest potential in mobile gaming. It is also very important in terms of the bridge between Europe and Asia and between West and East. A game that is successful in the east must be the first station to spread to the West from Turkey. “

Having more than 50% of the world game market, the company has also launched the new mobile MOBA game Strike of Kings in Turkey at Gaming Istanbul 2017 fair. In addition, Tencent’s spending on the first day of the Turkish market was also announced as an advertising, e-sports, localization work and a campaign. 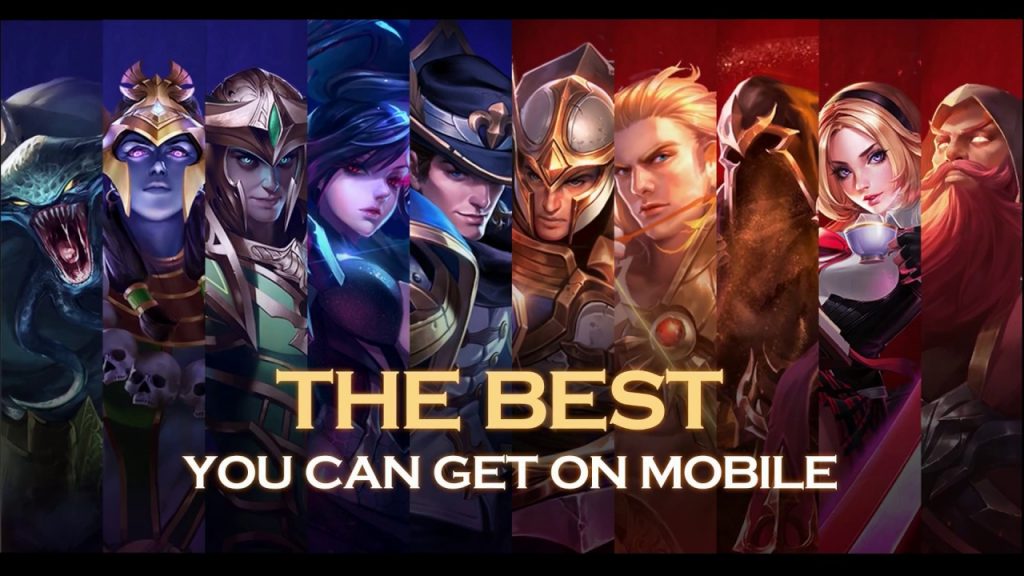 Tencent Games Investing Turkey! This is very important news if you look back, you will seen Netmarble also acquired Joygame and started its mobile business in Turkey. Nowaday they are publishing Star Wars Force Arena, Marvel Future Fight and localized version of Travelling Millionaire as Paramanya. Couple of days ago Tencent announced its localicez mobile moba game in Gaming Istanbul. Asia giants know Turkish young population and targeting their games in to Turkey. They are also operating their mobile services from Turkey to control MEA and Europe. That’s why Turkish gaming business is very important to spread you products. Feel free to ask and send your mails about Turkish gaming market, we can absolutely help and consult with Gaming in Turkey.

The gaming giant, owns Riot Games, has a minority share in Epic Games and they have a partnership with Korea’s largest company CJ.