Turkey; crossroads of religions, huge open-air museum, bridge of two continents and one of the most valuable gaming markets in the EMEA region. We started with these words last year, and this year we are keeping the same validity. The game industry in Turkey is still one of the most popular centers of Turkey. This time esports is also in the center of all eyes. 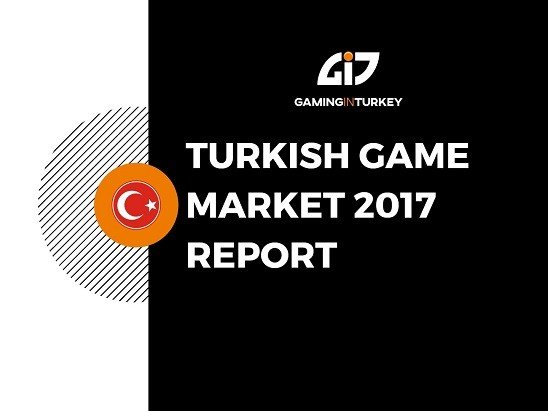 As Gaming in Turkey, Game Agency, and Esports Agency, we continue to share with you detailed and accurate information about the Turkish game market. We are delighted to share the new general report that we launched last year with you, even if it is late, working a bit harder this year. You can always contact us for more information. Overview of the report; Details of the report;

Turkish game market continues to grow not only with foreign investors but also with export, esports, brand investments and game development especially in 2017. Now the brands are aware of how important it is to reach players and young people with games & esports! If you want to learn more about details; you are welcome to check our report.
If you want to enter Turkey, you are in the right place;
Gaming in Turkey – Gaming Agency & Esports Agency
info@gaminginturkey.com