Wizard Games Plays Leadership in FPS Games with Tencent Investment! An important investment came to Wizard Games Global Limited from Tencent. Although no exact figure has been released, Wizard Games has announced that the investment is several hundred million Chinese Yuan. Thanks to this great investment, Wizard Games will be able to get closer to its goal of becoming a world-leading developer in competitive games, which it aims to keep entertainment at the forefront.

Founded in Hangzhou, China in 2010, Wizard Games is the developer and publisher of the “Battle Teams” game, which has more than 500 million players worldwide and is a very popular FPS game in China. Battle Teams 2, which will be the continuation of this popular game, is expected to meet with players in 2021.

On the subject, Wizard Games Overseas Publishing Director Cihan Ağagisi stated that the preparations for new FPS games are continuing at full speed by sharing it on LinkedIn. 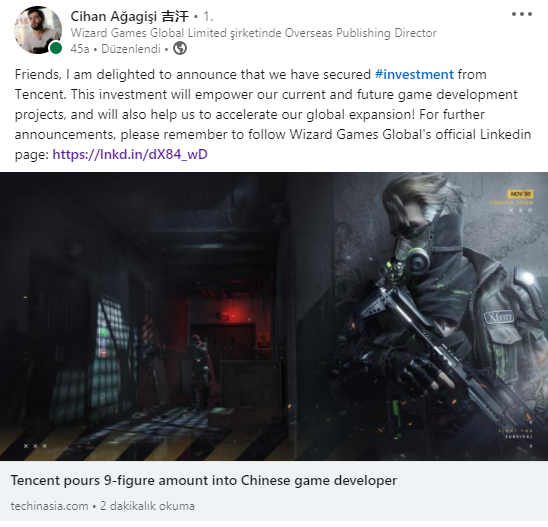 Tencent has recently directed its investments to FPS games and this great investment in Wizard Games has been the success of the developer in this game category. FPS games have been the fastest growing and widest range of games in the game industry in recent years. However, researching this type of player data and scaling the development of the category is one of the challenges of the industry. After years of experience, Wizard Games took its place among the leading developers of FPS games in China. Wizard Games will continue to build the next-generation game development team, strengthen its international publishing power, and create high-quality online games and new trademarks for PC, console, and mobile platforms. 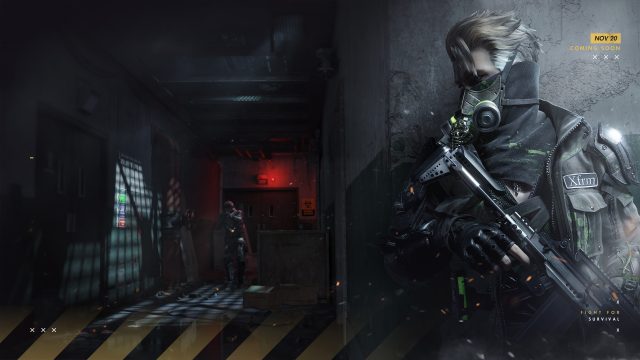 Wizard Games Will Mark The Year 2021 With Its New Games

In addition to increasing collaborations in the field of FPS games, Wizard Games continues to work on new games and new game types. Among these new types is Sea of ​​Craft. A nautical construction game with simulated development based on reality. Sea of ​​Craft will be launched in 2021. 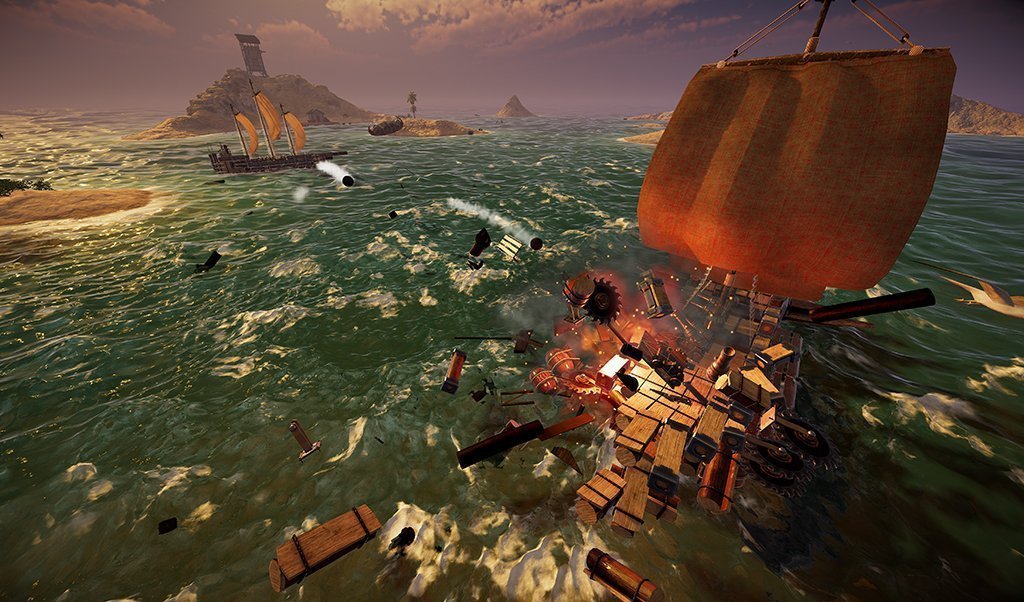 Wizard Games invites the industry’s best talents to join its ever-growing team! Wizard Games descends on the timeline of video games and aims to build a future of limitless possibilities. Stay tuned to Wizard Games on LinkedIn to be informed about new positions and join this huge game team!